Celebrating his birthday on Saturday, Graeme nearly had the prefect pressie with his tee shot on the par 3, 7th which was so close to a hole-in-one!

Graeme finished in tied 15th place at Adar Manor with two rounds of 71. 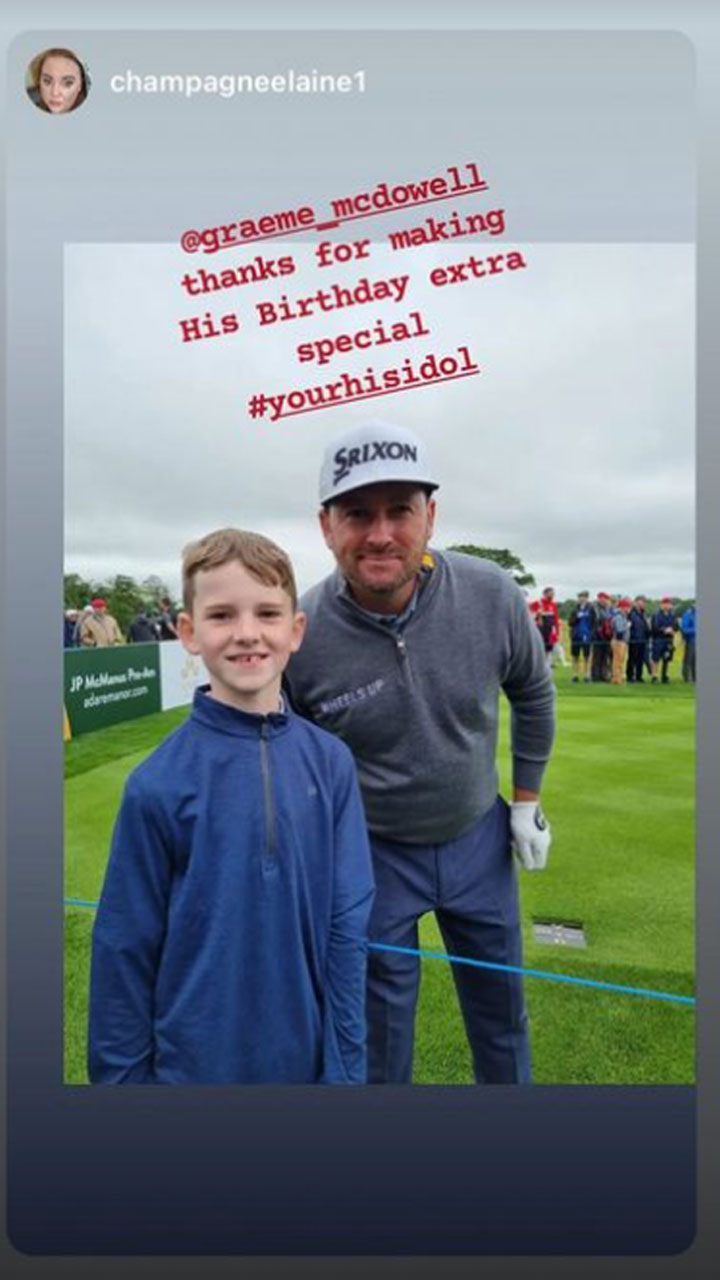 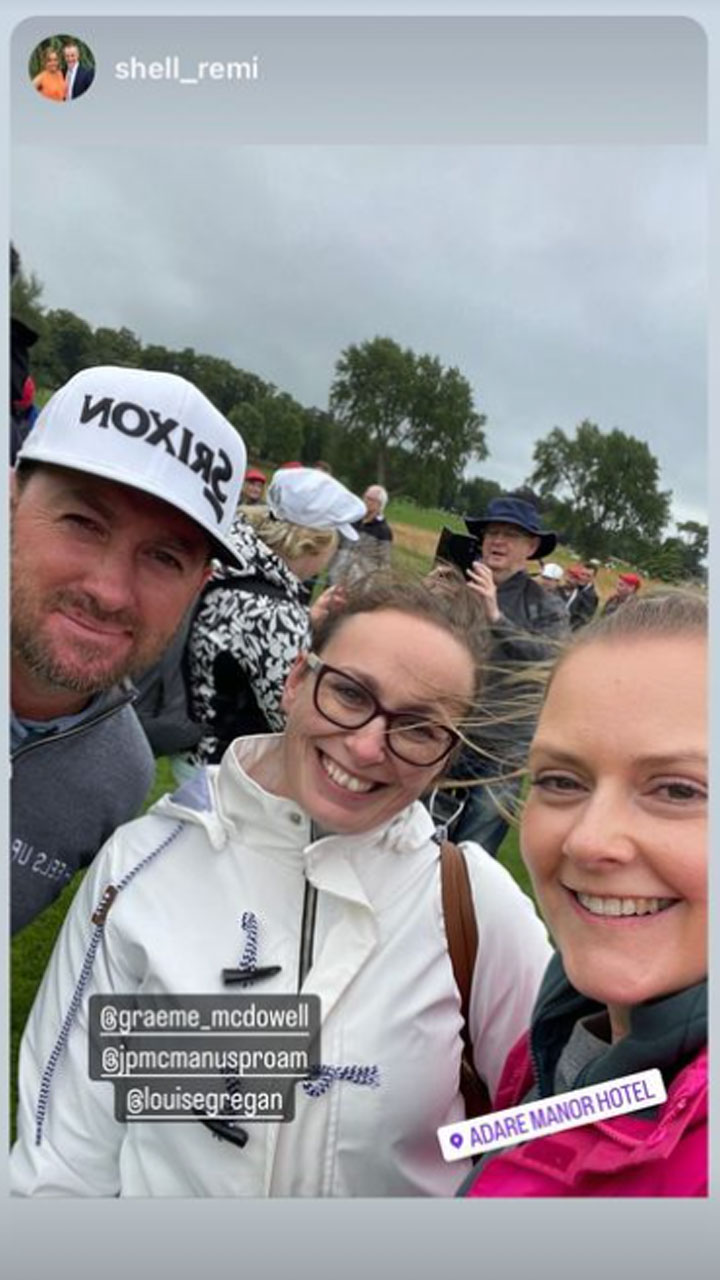 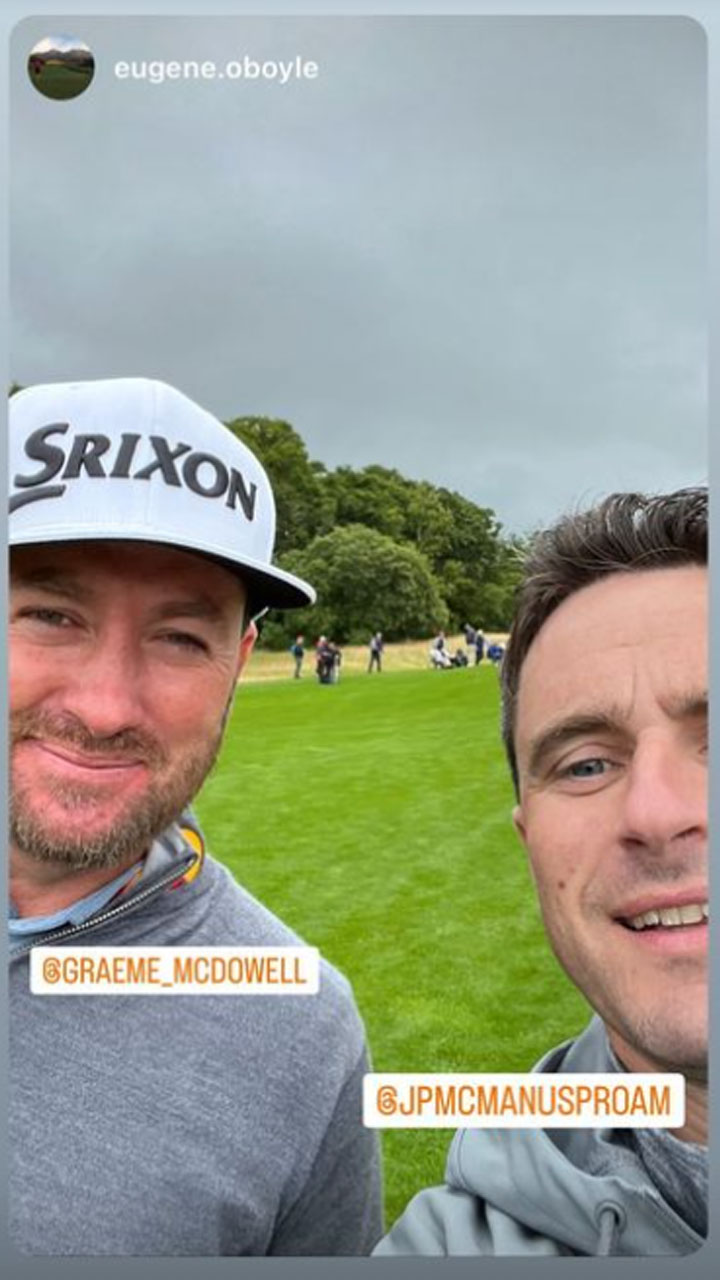 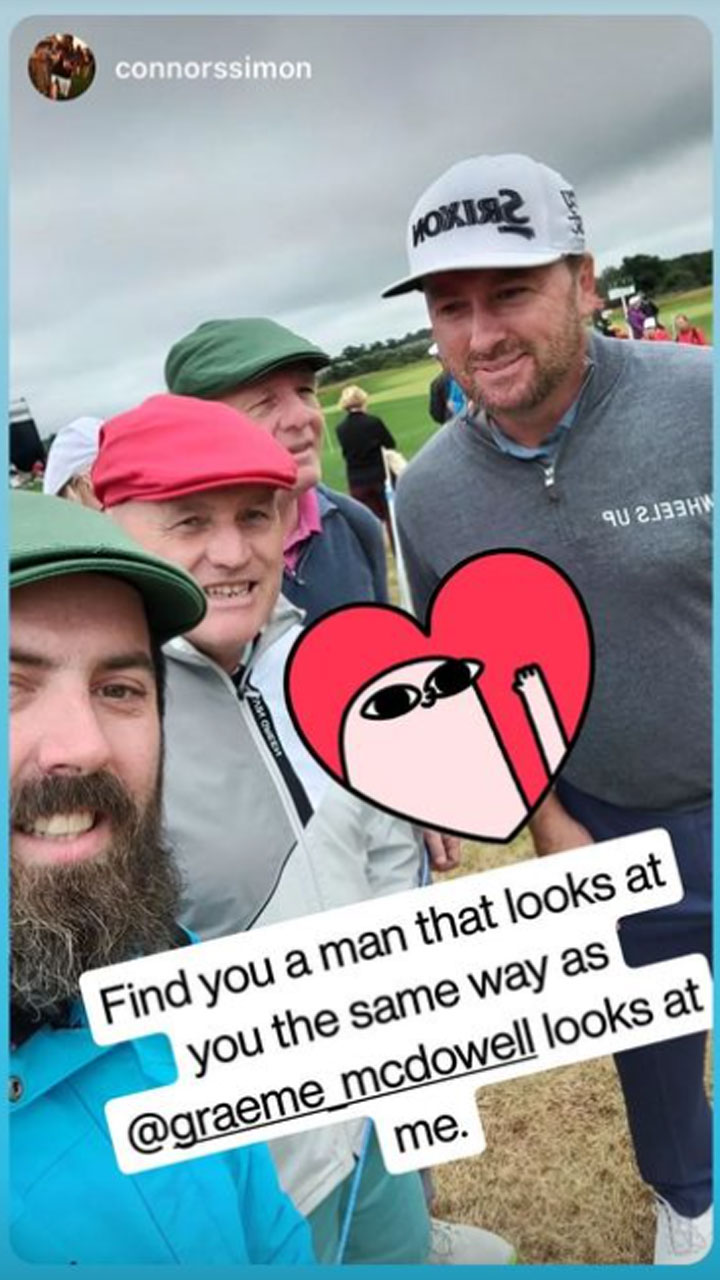 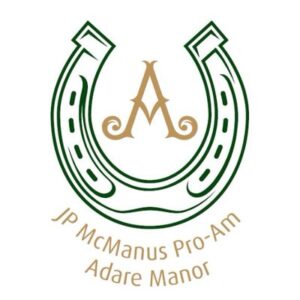 Graeme finished in 35th plan at Pumpkin Ridge Golf Club just outside Portland, Oregon. He struggled physically with illness this week and had to dig in with rounds of 79, 71 and 73 to score +7.

Graeme finished in 12th place at the Centurion Club on +1 with rounds of 74,71 and a brilliant final day, 4 under 66. In the team event Graeme’s team “NIBLICKS GC” finished in 8th place.

Graeme finished in tied 15th place on -3 at the first Asian Tour event in the UK, played at SLALEY Hall hotel, spa and golf resort.

It is the first event staged by the Asian Tour in the UK and admission was free. It is also one of ten top-tier events announced by LIV Golf investments and the Asian Tour which make up the all-new International Series as part of an unprecedented $300million investment in the game.

Graeme finished in T33. After day 1, Graeme, the only Irish player in the field, sat 6 from top with a one-under-par.

On Day 2 G-Mac notched his second consecutive round of 70 to make the cut by one stroke on two-under overall. The Northern Irishman’s round was a tale of two halves, with four birdies on the front nine offset by three dropped shots after the turn. He headed into the weekend ten shots off the lead in a tied for 58th.

Graeme some fine golf in the wind at the third round of the Mexico Open at Vidanta, making four birdies as well as two bogeys, to move up the leaderboard after his third round, ending the day in a tie for 45th.

Graeme putts well in round four of the Mexico Open at Vidanta.

Graeme hit 13 of 18 greens in regulation during his final round at the Mexico Open at Vidanta, and had a good round of putting, with no misses on putts within 10 feet. Graeme finished his day tied for 33rd at 7 under.

On the 498-yard par-4 second, Graeme had a bogey after hitting the green in 3 and two putting, moving him to 1 over for the round.

After a 325 yard drive on the 297-yard par-4 seventh, Graeme chipped his second shot to 5 feet, which he rolled for one-putt birdie on the hole. This moved Graeme to even for the round.

Graeme hit his tee at the green on the 170-yard par-3 13th, setting himself up for a long 37-foot birdie putt, which he converted. This moved Graeme to 1 under for the round.

On the 548-yard par-5 18th hole, Graeme reached the green in 3 and sunk a 5-foot putt for birdie. This moved Graeme to 3 under for the round.