The 2010 US Open champion ended the windswept seaside course tied for fourth with his best finish in two years.

“You know, it’s great to feel disappointed with a top-10 because it’s been a really, really rough three months this year,” Graeme said.

“It’s actually been a rough stretch since last June, since we came back after the break. I really haven’t played the type of golf I know I’m capable of.

“It’s been a tough run and this is really a light at the end of the tunnel this week, so it’s really important that I sort of frame this up the right way. This is massive progress.

“You could look at those two bogeys and if you focus on those, all you see is disappointment, but I have to focus on the bigger picture, which is I’m back playing the kind of golf I know I can play.

“I’m going to San Antonio next week with a chance to compete in the golf tournament, which is what I believe I’m capable of.” 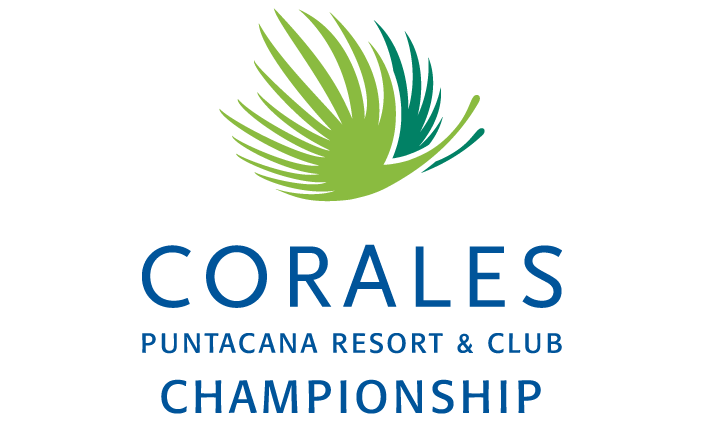